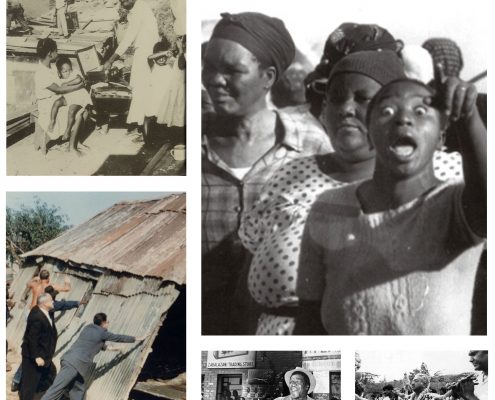 A People without the Knowledge of their Past History, Origin and Culture is like a Tree without Roots – Marcus Garvey.

A Melting Pot of Cultures – Share a Common History

1914 –       Subdivided plots of land to Indian market gardeners developed along the uMkhumbane River as a source of irrigation.

2003 –      Selection of an Architect through a National Architectural Design Competition

2012 –      Construction of phase 1 – Site preparation, Reinternment of a Zulu Queen who becomes the muse to the project

2014-17 –   Construction and inauguration of the uMkhumbane museum