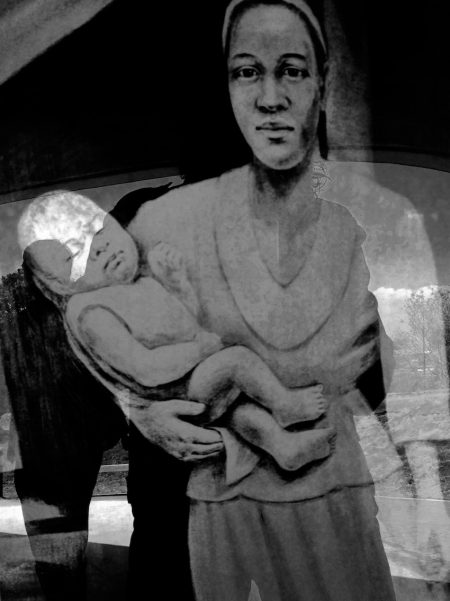 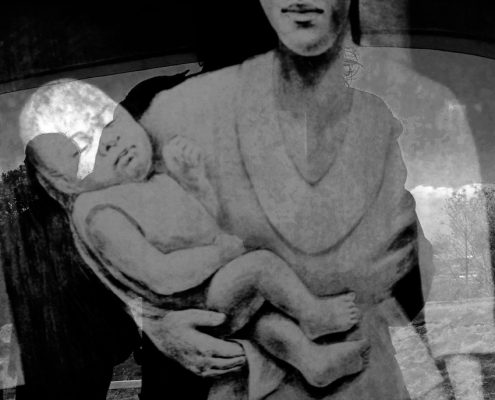 The Nurturer-Spirit of a Zulu Queen

The Museum  Honours its First Leader

Queen Thomo,lived in Mayville after having to leave the Royal House.

A  women of tall stature and strong character, a gifted Artisan and Traditional Zulu Musician.

Active political interest during her lifetime.

Queen Thomozile passed on in the 1950’s.

Location within the Community gives honour to her role as a mother and leader.

creative identity and her concern with the advancement of her people.